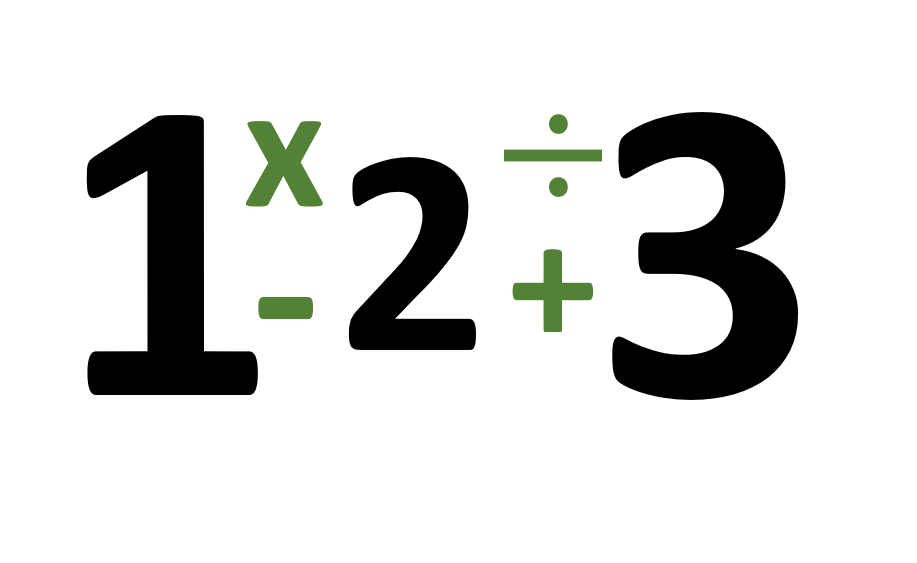 Ms. Greene is trying to design a game for her third-grade class to practice their addition, subtraction, multiplication, and division. She would like for every student in her class to be able to “think mathematically” and determine if any two given numbers can be added, subtracted, multiplied, or divided in any way to produce a third given number. However, she would like to be able to check her students’ work quickly without having to think about it herself.

For each test case, determine whether or not it is possible to produce the third number, $c$, using the first two numbers, $a$ and $b$, using addition, subtraction, multiplication, or division.