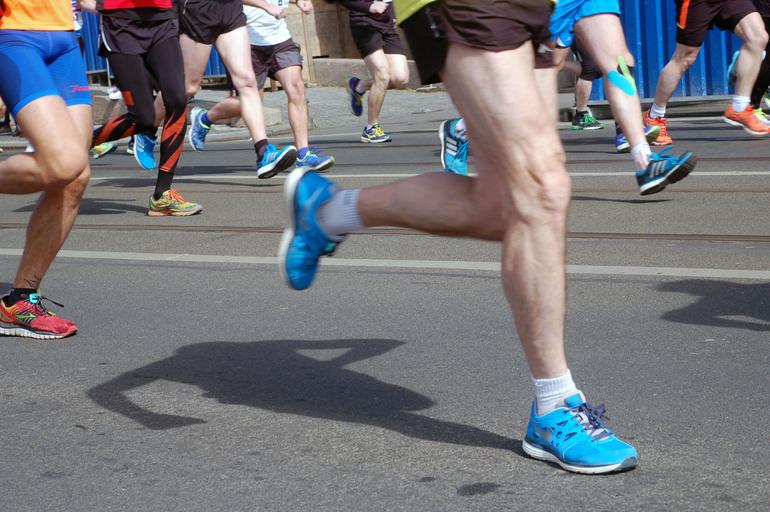 You are the main organiser of an annual running race, where partipants must complete $k$ laps. The prizes are even larger than last year, and you have attracted more partipants than expected.

The large number of contestants also leads to other logistical challenges. One is that it would take several days to produce the final ranking by hand, so you have decided to use a computer. Write a program that computes the final ranking from the individual lap times. The race is planned in such a way that all participants will be too exhausted to continue after $k$ laps.

Then follow $l$ lines, each consisting of a start number $i$ and a lap time in the format mm.ss, where $1 \leq i \leq s$. This means that the participant with start number $i$ has completed a lap in $mm$ minutes and $ss$ seconds.

One line per participant who completed the race, identified by start number, and ranked from fastest to slowest. If two partipants have the same total time, rank them by start number; smallest first.

There are three test groups.