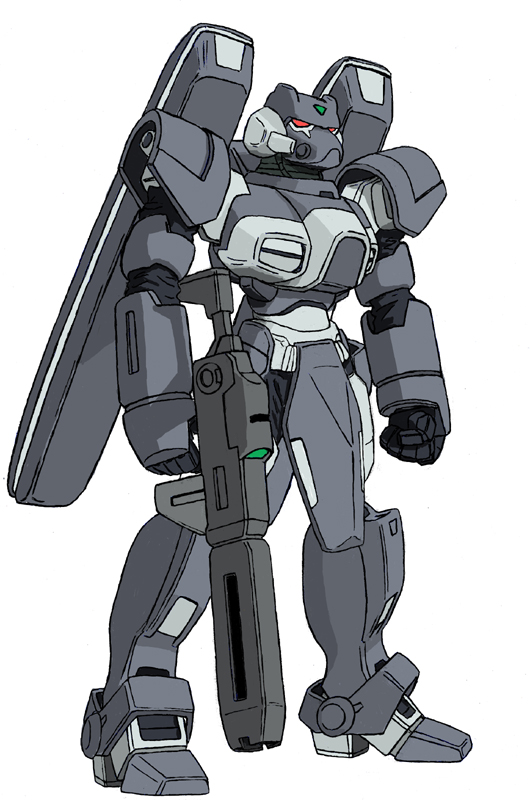 Picture by Darcad via DeviantArt

You are a newly designed and created robot. As a robot, you are excellent at shooting lasers: your lasers always go perfectly straight, go infinitely far, and are infinitely thin. To test you, the scientist who made you set out a number of targets for you to hit with your laser beam. The targets (point-like objects) are set up in a large, open room.

You may assume that height does not play a role in this problem.

Output a single line containing a single word: “success” if it is possible to line up the two shots so that they hit all the targets, and “failure” if it is not.