Leo is participating in a friendly game of rock-paper-scissors-lizard-Spock against his computer. The game proceeds in rounds. In each round, Leo and his computer both choose, simultaneously, between five options: rock, paper, scissors, lizard, and Spock. Each of these five options wins over two of the other options, as illustrated by Figure 1. For example, rock wins over lizard and scissors, but loses against paper and Spock. If both players choose the same option, the round is a draw. In the end, each of the two players gets a score which is the number of rounds they won. 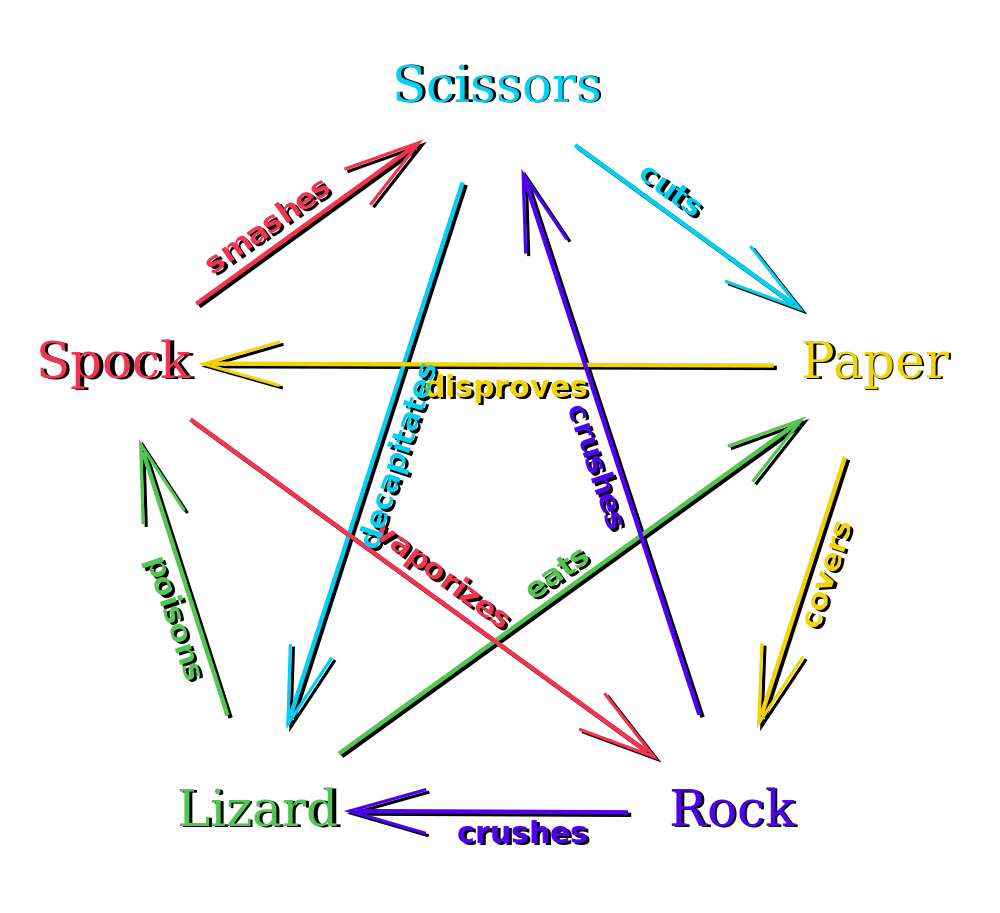 Figure 1: The mechanics of the game. Illustration by VidTheKid via Wikimedia Commons

Alas, Leo’s computer is not the sharpest tool in the shed, and simply follows a strategy where in each round it selects one of the five options uniformly at random. This makes the game quite boring, because regardless of Leo’s strategy, each player is expected to win $40\% $ of the rounds (and $20\% $ of the rounds are expected to be draws).

Did we mention that Leo’s computer is a bit lacking in mental capacities already? Well, it gets worse: in order to pick random options, Leo’s computer uses a very simple linear congruential generator (LCG). The LCG has three parameters: a known prime number $p = 127$, and two fixed but unknown integers $0 \le a < p$ and $0 \le b < p$. Additionally, it has a state, an integer $0 \le x < p$. To generate a random option, Leo’s computer first updates the state according to the rule

and then chooses one of the five options based on the value of $x \bmod 5$, according to the following table:

Logically, knowing how Leo’s computer chooses its random numbers should give Leo an advantage in the game. But unfortunately Leo died, so it is now up to you to finish this. Write a program which, when playing against Leo’s computer for several rounds, wins at least $80\% $ of them.

This problem is interactive, proceeding in the rounds of the game. Before the game starts, there will be one line of input containing an integer $100 \le r \le 1000$, the number of rounds to play.

Then, for each round, your program should write one line containing one of the five strings “rock”, “paper”, “scissors”, “lizard”, or “Spock”, indicating the option Leo should choose for the next round. After writing this line you need to make sure to flush standard output. Then, one line of input will be available, containing the name of the option chosen by Leo’s computer in the round, and the game proceeds to the next round.

The extra newlines in this example are for clarity only, to demonstrate the order of events. You should print exactly one newline character after each move, and the input contains no blank lines either.