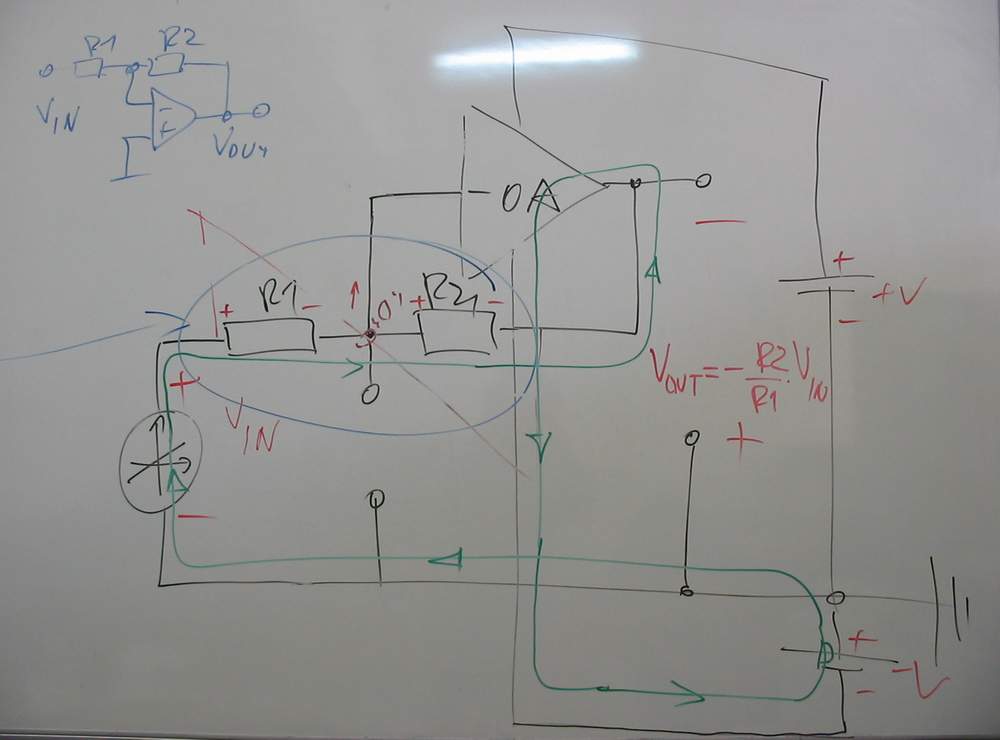 You enter an empty classroom to do some homework, and you find out that someone did not clean the whiteboard properly. Apparently, the previous instruction in that room has been about the Extended Euclidean algorithm, because you see lots of intermediate results of this algorithm on the whiteboard. However, some parts of it have been wiped out, so you don’t see everything they did. In particular, you’re not sure what numbers they used as the inputs for the algorithm. As you didn’t really feel like doing your homework in the first place, you decide to see if you can figure out the numbers they started with.

Looking at the algorithm as executed on the whiteboard, you can determine one thing for certain from their intermediate results: given that their inputs were $A$ and $B$ ($A, B \geq 1$, both integers), you see three integers $R$, $S$ and $Q$ (with $R \geq 2$, $S \leq -2$ and $Q \geq 1$), for which you know that $A \cdot R + B \cdot S = Q$. Now, given these three numbers, you want to figure out the $A$ and $B$ they started out with. Unfortunately, you quickly realize that there may not be a single $A$ and $B$ pair that fit this, so you decide to go looking for the pair with smallest positive $A$ and $B$. Finally, you decide to not actually bother trying to find an $A$ and $B$ such that $R$, $S$ and $Q$ are intermediate results of the Extended Euclidean algorithm applied on $A$ and $B$: you decide you’re happy if they just satisfy $A \cdot R + B \cdot S = Q$.

For each test case, output one line with two space-separated integers $A \geq 1$ and $B \geq 1$, the smallest such pair of numbers so that $A \cdot R + B \cdot S = Q$. By the smallest pair, we mean the pair such that $A$ is minimal and if there are multiple such pairs the one of these for which $B$ is minimal.