The programming olympiad committee, composed of $N$ people, is going to send out envelopes with posters for the qualifier competition to all schools. To make the process faster, they have split up the tasks that need to be done. The tasks include writing addresses, putting on stamps, inserting the posters, and closing the envelopes. When a person finishes an envelope, it is sent to another person. It’s not going as fast as they had hoped, so they wonder which people could be working faster.

Which people have the property that $U_ p = M_ p$, that is, they are working at their maximum production speed?

The production chain is designed in such a way that no person can get back a letter they have already worked on.

Your solution will be tested on several test case groups. To get the points for a group, it must pass all the test cases in the group.

Here are three graphs that represent the three example cases. Each person is represented by a node. On each edge, the number of envelopes sent is written in the unit "ps", envelopes per second.

In test case groups $4$ and $5$, all three example cases could occur. 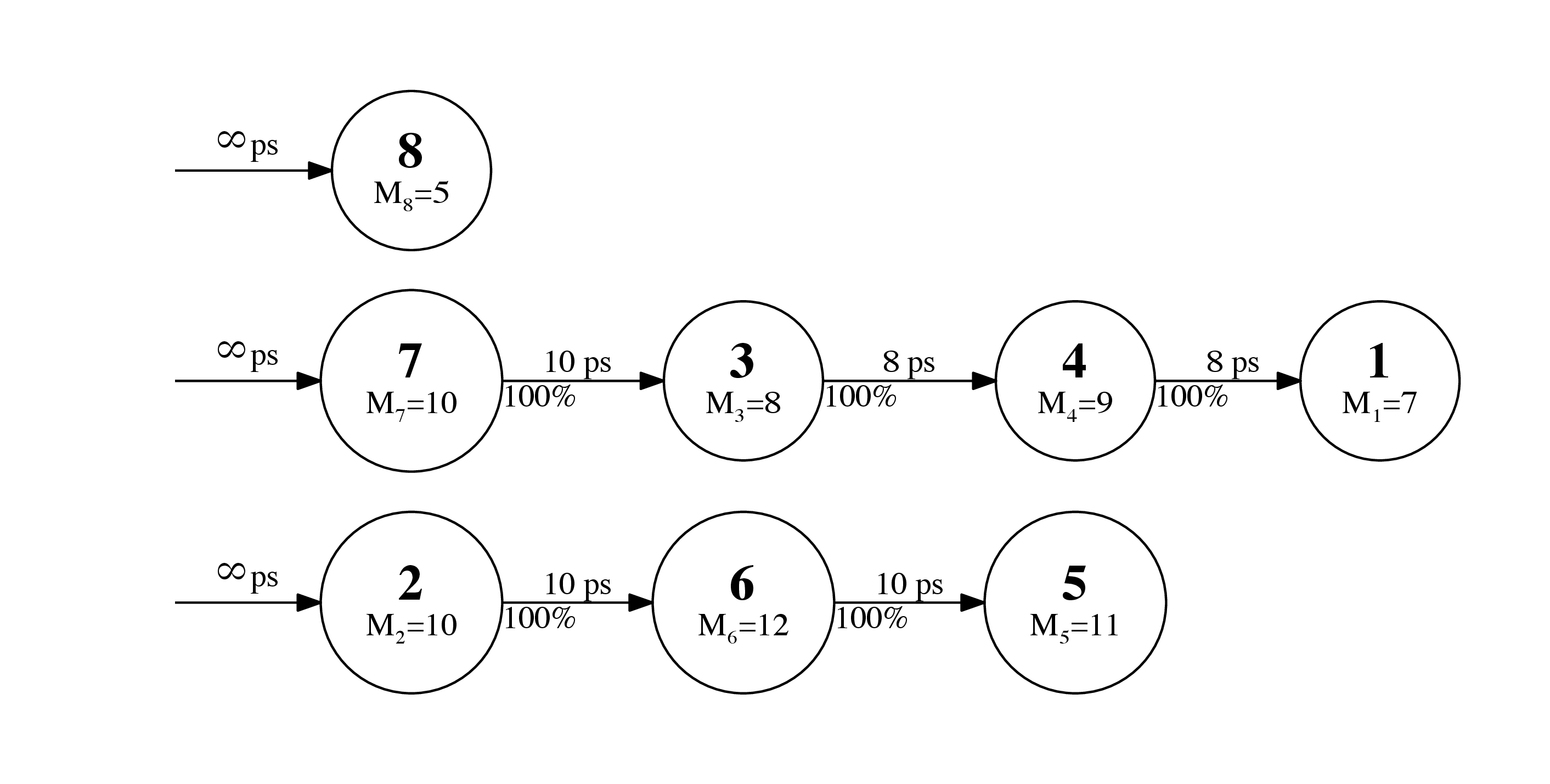 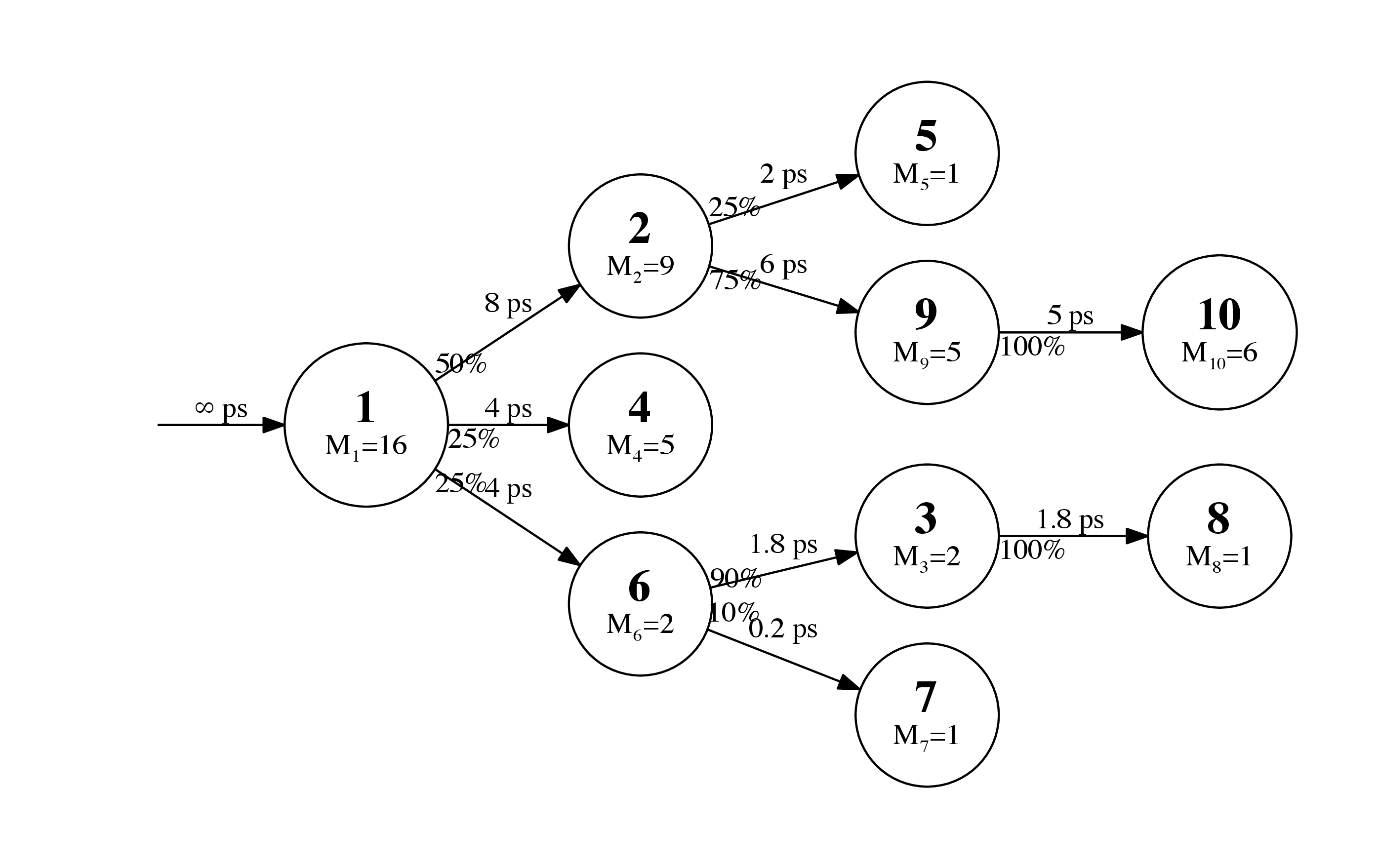