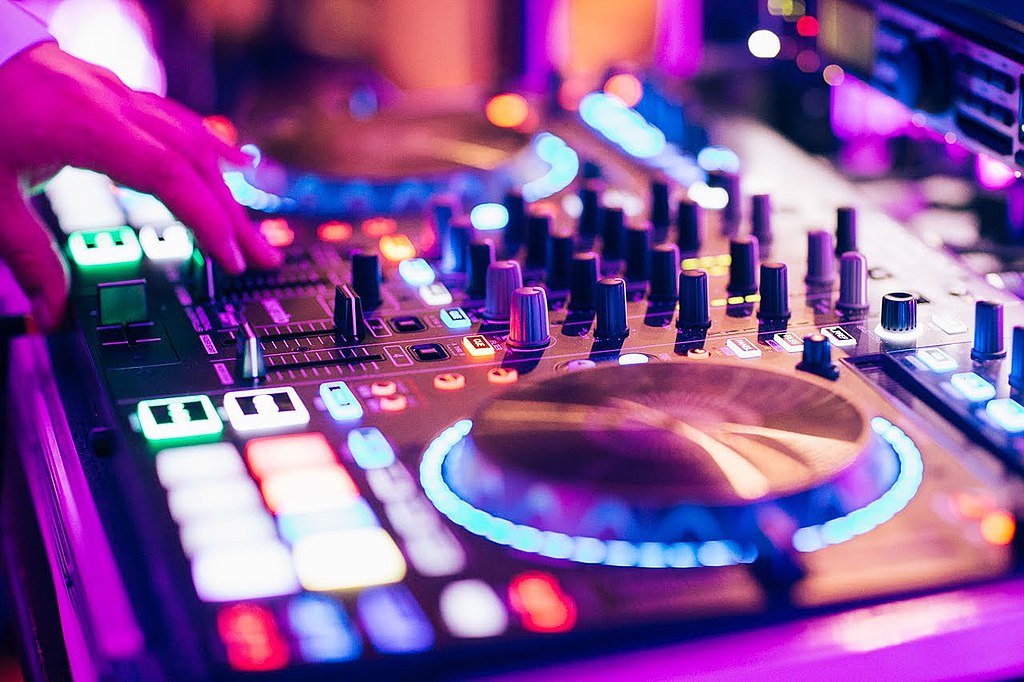 Given the hype rating of each of Tóti’s songs in the order he wrote them, how many setlists can he make?

Output the number of setlists Tóti can make. Since this number can be large, print it modulo $10^9 + 7$.