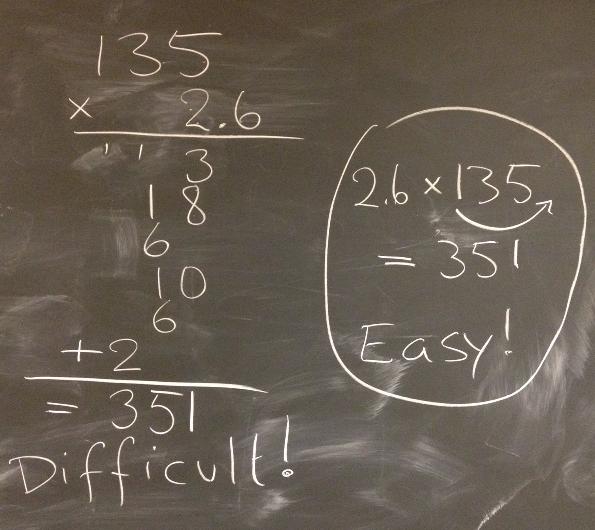 Lukas wants to demonstrate that this last method works for any $X$. To do this he will ask his audience for values of $X$ and then show them example multiplications for which the method works. Lukas has noticed that he can not just pick arbitrary numbers for his examples, so now he wants your help. Can you write a program that given $X$ gives a list of integers for which multiplying by $X$ is equivalent to moving the first digit to the end of the number? Lukas does not like very large numbers so do not list any numbers with more than 8 digits.

Output a list of all positive integers less than $10^8$ for which Lukas’ second trick works. Write the numbers in ascending order, one number per line. If the list is empty, output instead “No solution”.