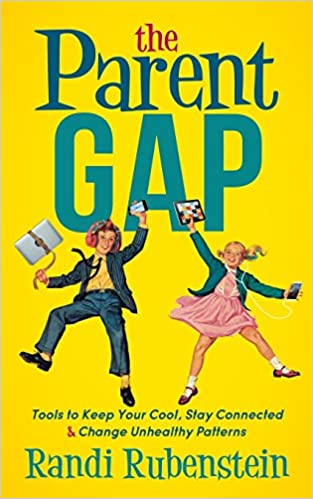 Output the parent gap for the input year, either “5 weeks” or “6 weeks”.