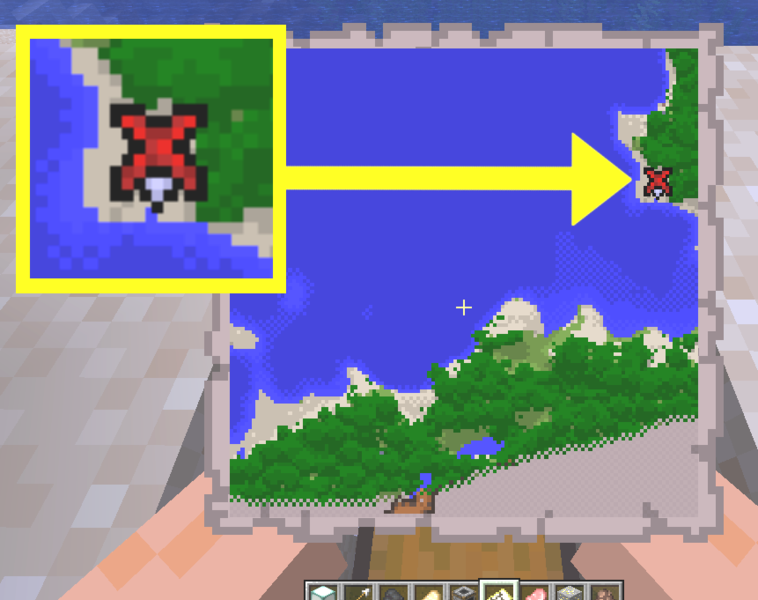 Buried treasure can be found using treasure maps. There are $m$ different locations numbered from $1$ to $m$. Each location contains either treasure or a trap.

Joey asserts that every treasure map that he has given you is reasonable. Can you check whether this is possible, i.e. whether there exists an assignment of locations $1$ through $m$ to either treasure or trap such that each map makes at least one correct claim?

If it’s possible for every map to be reasonable, print YES. Otherwise, print NO.

In Sample Input $2$, if location $1$ contains a trap and location $2$ contains treasure, then all $3$ maps will be reasonable.