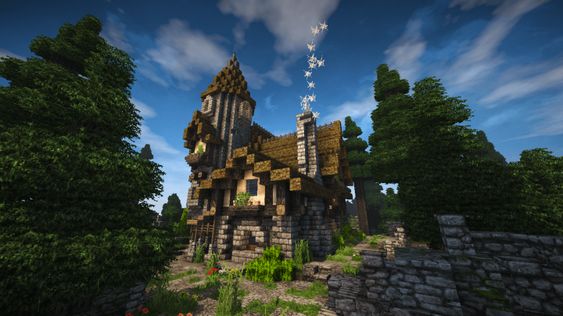 You are but a humble villager with big dreams, and they are finally coming true! You have just been promoted to “general manager” at the best (only) tavern in your town, Creeper County.

You have much loyalty to this town - your original spawn point - but it’s not exactly a popular tourist destination. (It probably has something to do with the unfortunate name.) As a result, the tavern is on the verge of bankruptcy. But, after hours of boring work that only an NPC would do, you’ve come across something startling: the business is spending way too much money on receipt ink! Instead of spelling out “rabbit stew” on a receipt, for example, you could simply write “rbt stw” and get the same information across. All you have to do to save your beloved tavern from bankruptcy is write a program that will remove all of the unnecessary letters from the meal titles on your receipts! Are you up to the task?

You want to remove letters from each word according to the following 2 rules:

Output a single string: the meal title $S$ with all unnecessary letters removed from each word.