All about that base 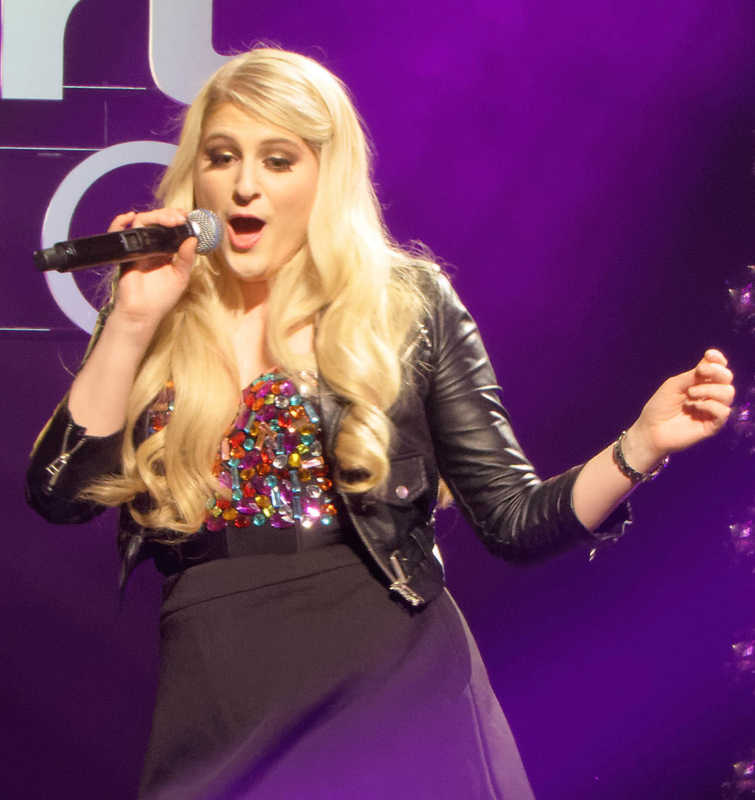 Your job is to determine the bases in which given arithmetic expressions are valid. We define an expression as valid in base $B$ if two conditions are true. First, all the operands used are interpretable in base $B$ as having values in the decimal range $[1,2^{32}-1]$. Second, the expression is true. Any arbitrary expression might be valid in zero, one, or more bases. In this problem we will only consider bases $1$–$36$, where base $1$ is unary.

Input for this problem starts with a line containing an integer $0\le N \le 20$. The following $N$ lines each contain an arithmetic expression with the following form: