It’s time for the Trivia Trot, a competition where anything—and everything—can be asked! Twilight is absolutely ready to wreck the competition and win it for the three-peat; she’s studied Ancient Legends, Wonderbolt History, and Spells So Old, Not Even Star Swirl the Bearded Remembers Them... 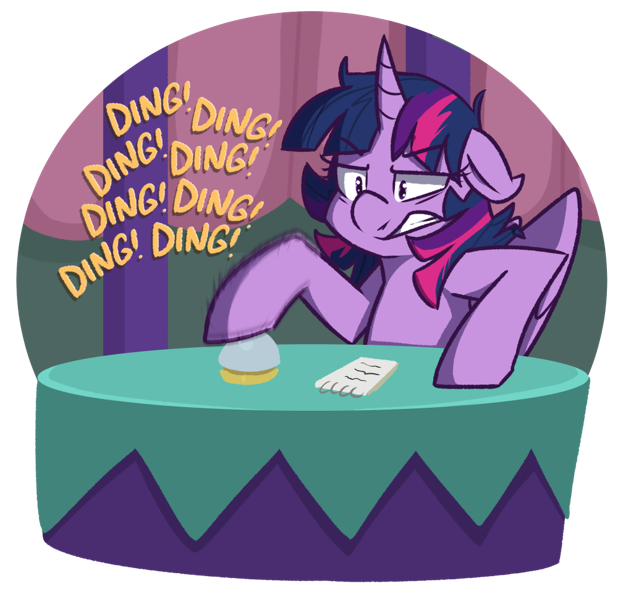 Output the a single integer on a line by itself, the answer to the question.