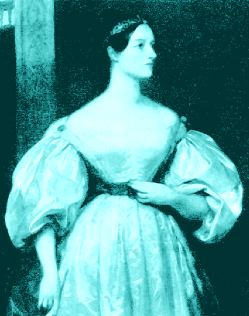 The programming language Ada has integer constants that look like this: 123, 8#123#, 16#abc#. These constants represent the integers $123$, $83$ (123 base $8$) and $2739$ (abc base $16$). More precisely, an integer may be a decimal integer given as a sequence of one or more digits less than $10$, or it may be an integer to some specific base, given as the base followed by a sequence of one or more digits less than the base enclosed by # symbols. Lower case letters from a through f are used as the digits representing $10$ through $15$. In Ada, the base, if specified, must be a sequence of decimal digits. For this problem, however, the base may be of any form described above so long as it represents an integer between $2$ and $16$ inclusive.

For each line of input, output a line “yes” if it is a valid integer constant according to the above rules; otherwise output a line containing “no”.