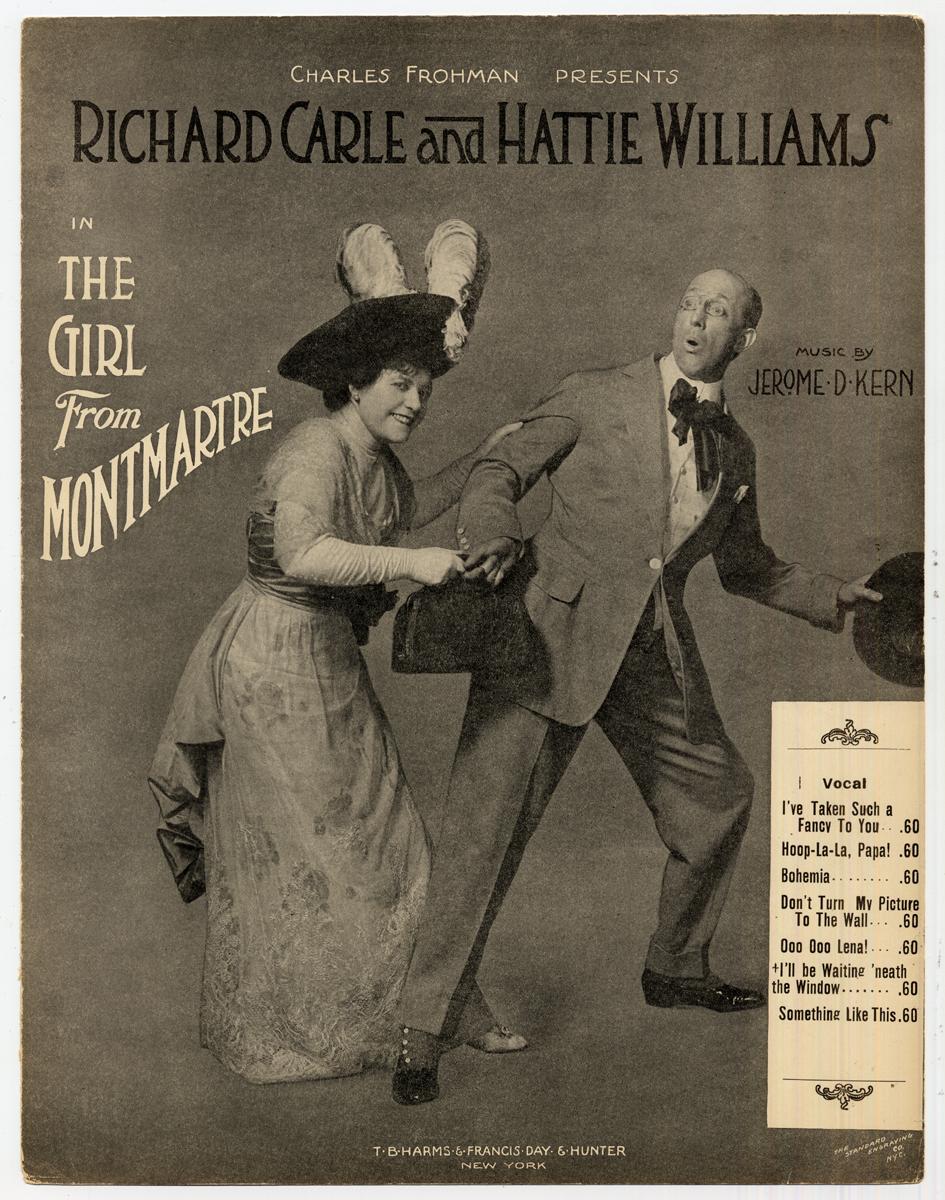 Picture in Public Domain via Wikimedia Commons
You and your friends are in New York and are planning to go see a broadway musical. Unfortunately, New York being New York, the tickets are just a tiny bit expensive. But one of the shows has a ticket lottery each night where impecunious people such as yourself have a chance to win the right to buy slightly less expensive tickets to good seats.

The lottery operates as follows. First, everyone interested enters the lottery. Then, $n$ lucky winners are drawn, and each of these is offered to buy up to $t$ tickets.

The input consists of a single line containing four integers:

Output a single line containing the probability that your entire group can get tickets to the show. This probability should be given with an absolute error of at most $10^{-9}$.