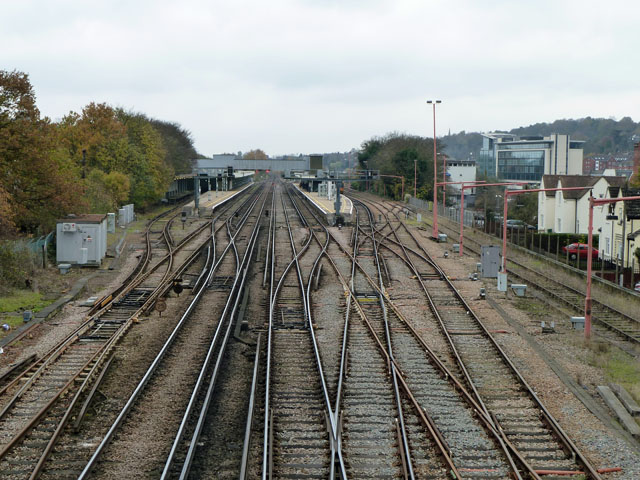 Photo by Robin Webster
Nora is playing with her toy railway. Her railroad network consists of a number of railroad switches connected by tracks. As the network starts to be rather complex, she needs some help with the traffic planning. Write a program that determines how each switch should be set in order for Nora’s train to make the shortest possible loop and return to the starting position. 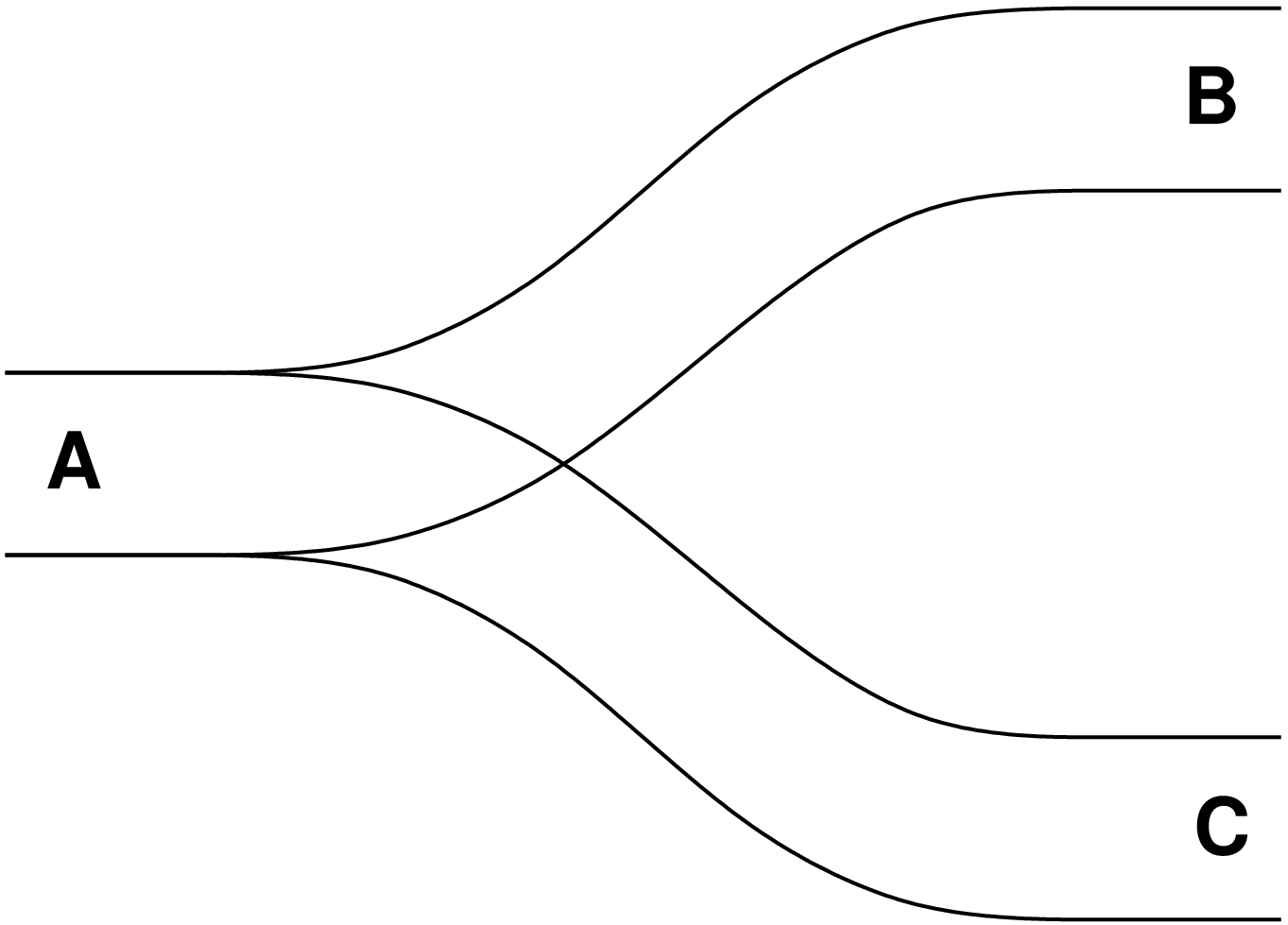 Figure 1: Labelling of the three connection points of a switch.

The starting position of Nora’s train is such that it is entering switch 1 at point A. The program should find static switch settings that make the train return to the starting position, faced in the same direction, while passing as few switches as possible, or determine that it is impossible. The train may travel on the same track multiple times (in different directions), but can never be reversed. 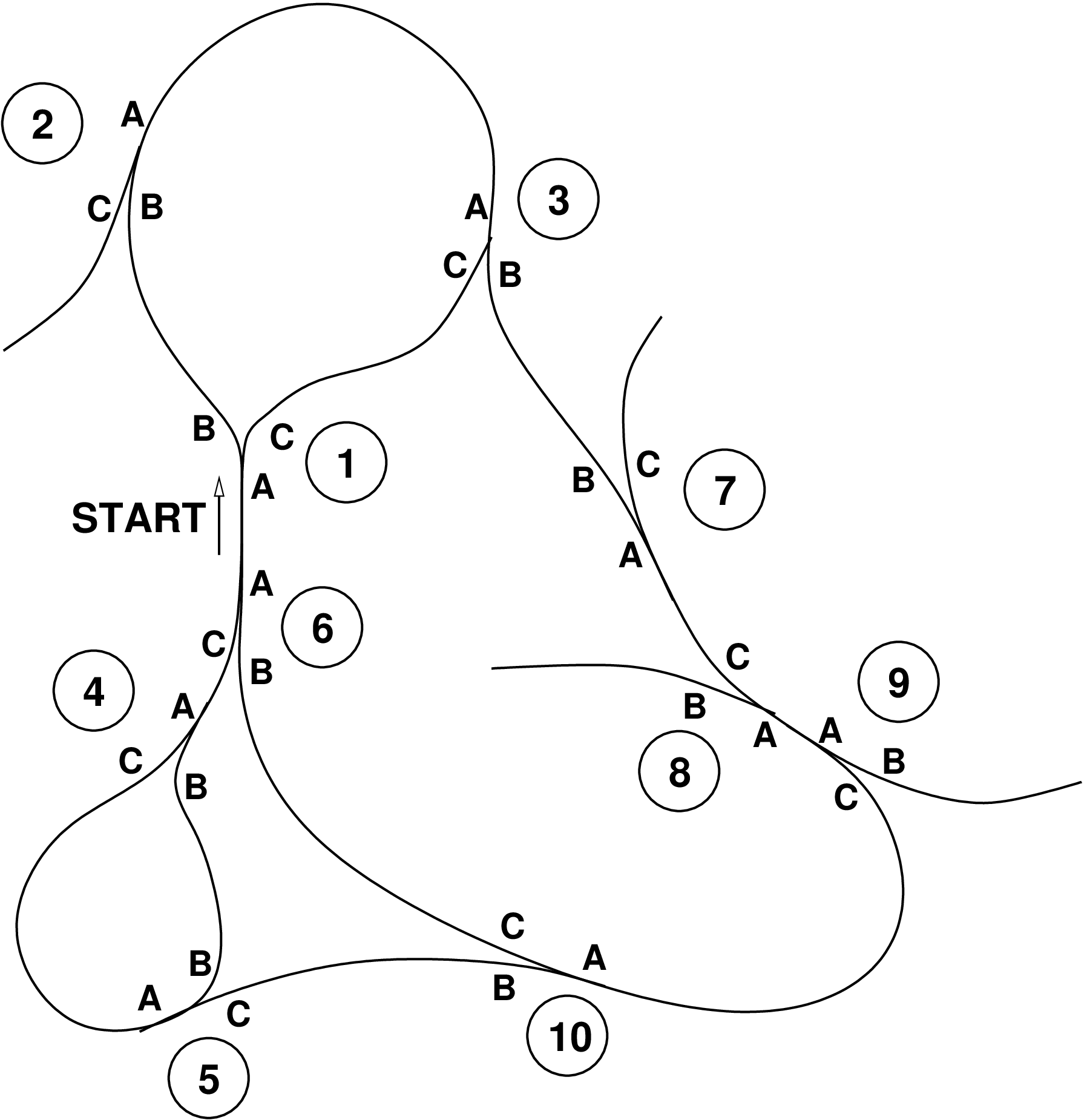 The first line of the input contains two integers $N$ and $M$, the number of switches and the number of connections, respectively, where $1\le N \le 100\, 000$ and $1 \le M \le 150\, 000$. Then $M$ rows follow, each containing two strings: the labels of two distinct connection points that are connected by track. Each label consists of an integer between $1$ and $N$ identifying the switch, and then a letter A, B or C, identifying the specific connection point, according to Figure 1. All tracks can be traveled in both directions. No label occurs more than once and all labels do not have to occur (there may be dead ends and even disconnected parts of the network). A track may connect two points on the same switch. The network does not have to be realizable on a plane; Nora likes building in several levels.

Note that there are many possible solutions in the first example below: only the states of switches $1$, $3$, $9$ and $10$ matter.