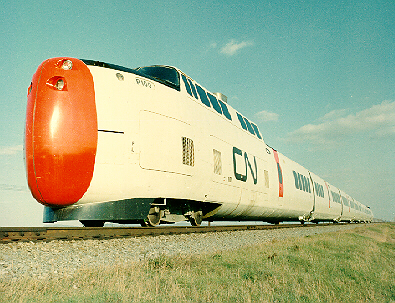 Trains are cool. You can get pretty much anywhere in Europe on a train, including little towns. In Canada, train service is not quite as good. Sometimes you have to change trains many times, and it is often hard to know the quickest route and where to switch. Depending on the time of day, the route may even pass through completely different cities. Fortunately, you can write a program to help you. Given the schedules of trains running between different places, your task is to find all the shortest connections between two places. A shortest connection is one for which there is no other connection that would allow you to leave later and arrive at the same time or earlier, or leave at the same time and arrive earlier. Time to change trains need not be considered, as it is already built into the schedule.