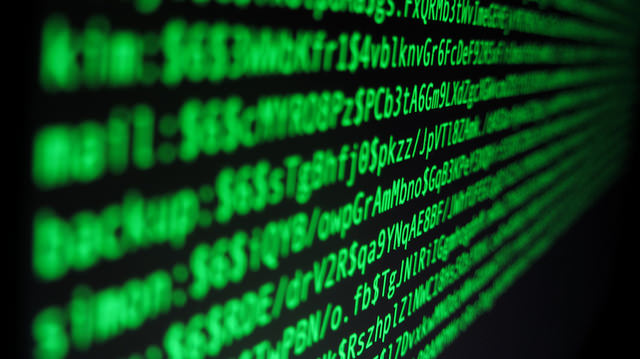 Photo by christiaan colen cc by-sa 2.0
We all know that passwords are not very secure unless users are disciplined enough to use passwords that are difficult to guess. But most users are not so careful, and happily use passwords such as “123456”. In fact, there are lists of commonly used passwords that hackers can use for breaking into systems, and these passwords often work.

You have done a lot of hacking using such lists, and you have a good idea of how likely each password in the list is the correct one (you are very surprised by the number of people using “123456” as their passwords). You have a new account to hack, and you have decided to try each of the passwords in the list one at a time, until the correct one is found. You are absolutely sure that the account you want to hack uses a password in the given list.

What is the expected number of attempts to find the correct passwords, assuming that you try these passwords in the optimal order?

Output on a single line the expected number of attempts to find the correct passwords using the optimal order. Answers within $10^{-4}$ of the correct answer will be accepted.