Problem B
Booking a Room 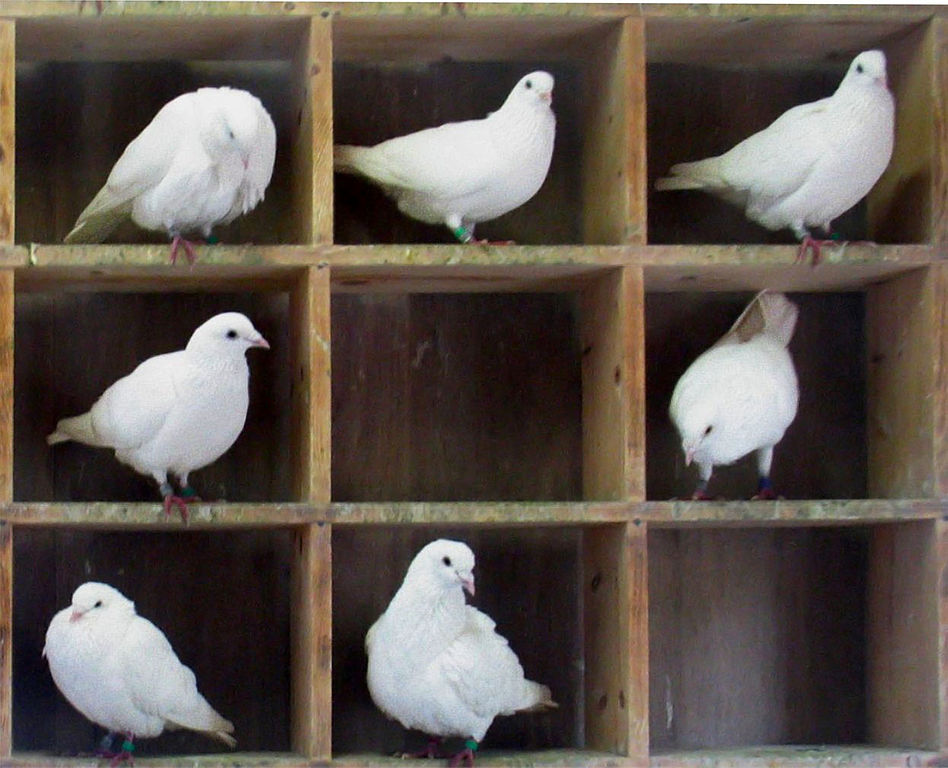 Photo by Igor523 via Wikimedia Commons, cc by-sa
Going to a contest such as NWERC is not all fun and games, there are also some worldly matters to tend to. One of these is to book hotel rooms in time, before all the rooms in town are booked.

In this problem, you should write a program to search for available rooms in a given hotel. The hotel has $r$ rooms, numbered from $1$ to $r$, and you will be given a list describing which of these rooms are already booked.

All $n$ room numbers of the already booked rooms are distinct.

If there are available rooms, output the room number of any such room. Otherwise, output “too late”.