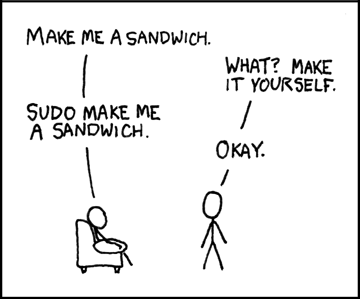 Filenames are strings consisting of between $1$ and $10$ lowercase letters. Exactly $n$ different filenames appear in the input file, each appearing exactly once as $f$ in a Makefile rule. The rules are such that no two files depend (directly or indirectly) on each other.

Output the set of files that need to be recompiled, in an order such that all dependencies are satisfied. If there are multiple valid answers you may output any of them.